Momma, You Were Born This Way

Here is a repeat to honor my mother. My sisters and I will be celebrating with her tomorrow by seeing The Great Gatsby and enjoying a nice lunch. We are all very fortunate to have the opportunity to once again gather together and celebrate motherhood.

Life With The Top Down 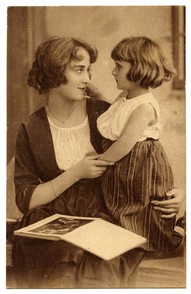 On this Mother’s Day weekend, I decided to pay homage to my mother … Venita.  My mother is the oldest of three children born to her Italian immigrant parents Vincenzo Torcini and Maria/Mary Landini in 1926.

Vincenzo left her life at 4 years old, shortly after the Great Depression entered. This left her mother faced with the burden of raising her young children alone, without any means to do so. After this abandonment, she suffered from what would most likely be considered a nervous breakdown today.  No welfare, free housing or valium for Mary.

Years later my mother was told that the apartment they were living in had caught fire and her mother was under the impression that the children perished. That pushed her over the edge and lead her to the breakdown. 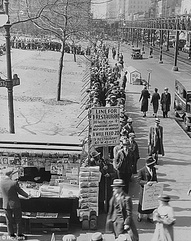 Depression. Many of them…