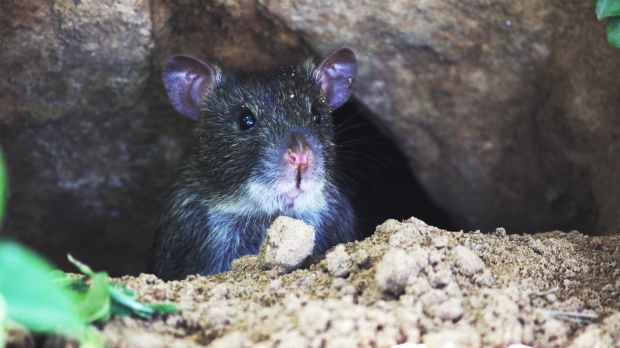 Photo by Shashank Kumawat on Pexels.com

How many times have you thought “Ok, I can leave this earth now I’ve heard or seen everything”? Yeah, that party isn’t ending any time soon.

Babies are born every damn day packing a whole new series of shock and awe for the world. This is why they smile in their sleep. It’s called plotting.

The other day a woman was leaving our office, as she has been doing for YEARS. Irene is kind, a little hippyish, and ALWAYS comes bearing a freshly baked challah loaf for the doctor. Some people might think that’s shocking, no, it’s not.

Out of nowhere, or the clear blue sky, she stated, “6 rats were castrated at the zoo today.” There was no warning. No one was discussing rats or their genitals before this statement, she was simply dropping a fact, and it was clear she was outraged. Before this moment I never thought about rodent genitals… EVAH!

I watched her mouth move, but I was fixated on the word “castration” as if these rodents were sexual deviants convicted by the other animals at the zoo. Maybe my kids are right, I do watch too much Law and Order SVU.

In a perfect world, I would have the power to shut that office down for a one on one interview about rodent castrations. Sadly, I’m not in charge.

So, I did the next best thing and Googled rat castration at the Philadelphia zoo. Nada. Then I broadened my search to a general rat castration window, which I admit was not one of my better life choices. I still have no idea why Irene was outraged, but now I know of several vets in my area who provide rat castration services. Knowledge is power.

The more I thought about this, which has been way too much over that past few days, the clearer the picture became. Irene is on to something with her matter of fact approach to getting the word out about injustices that leave no room for public backlash. #ratballsmatter

Now, let’s just say we took it up a notch. Next time you’re at an appointment, in the grocery line or anywhere human ears are present, drop a fact and go. Sort of like a smash & grab, but you’re leaving something behind for the greater good.

Now, since topics are endless, and facts come in all shapes and sizes, my advice would be if you’re the “go big or go home” type, please be an experienced runner or have a getaway car waiting. Remember, this is a drop and go mission, not a force your beliefs on anyone who can hear one. We already have plenty of that going down.

If you’re interested here are a few examples to get you started. Less is more.

If nothing else, it will provoke research on a subject, plant a seed, open a mind or make you look batshit crazy. There’s always that risk when you lay down the truth.

I’m going to drop that slug fact on my next visit to Whole Foods. #Enjoytheride!